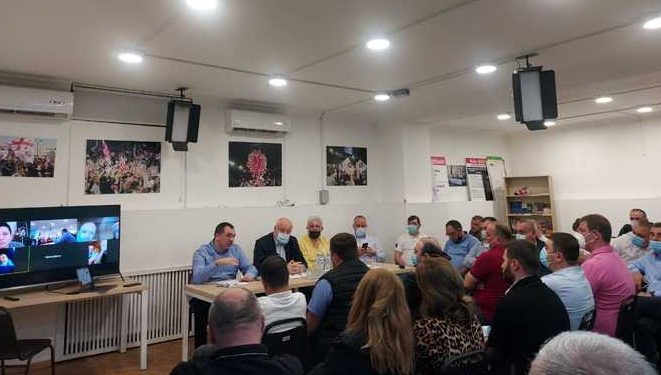 The opposition European Georgia party announced its final decision today, May 18, officially refusing to enter the Parliament of 10th convocation.

The relevant decision was announced by the Secretary General of the party, Akaki Bobokhidze, after the sitting of the Political Council. As he claimed, the Parliament is illegitimate.

At today’s sitting of the Political Council, the party leaders and members, in addition to the issue of entering or not entering the Parliament, discussed the strategy of ‘European Georgia’ before the elections.

Another big opposition force, the United National Movement, is still discussing the issue of entering the Parliament. The party Chairman Nika Melia stated a few days ago that discussions and consultations around the issue might take several days.