Olaf Scholz: Russia’s Offensive in Ukraine is Stuck – Putin Must Hear the Truth 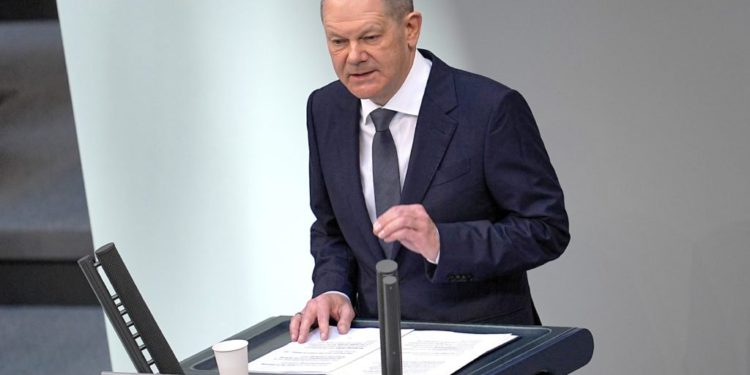 He noted that the Russian leader must hear the truth, stop the war, and try to find a diplomatic solution.

“Putin’s attack has been stopped, despite the devastation it brings on a daily basis. The Russian leader must hear the truth, stop the war, and find a diplomatic solution. The war is destroying not only Ukraine but also the future of Russia.

“We are constantly tightening sanctions, but the measures taken should not hurt European states more than they hurt the Russian rulers,” Scholz said.

The Chancellor said Ukraine could count on Germany and added that they welcome Ukrainian refugees.