Nightclubs Not Permitted to Re-Open 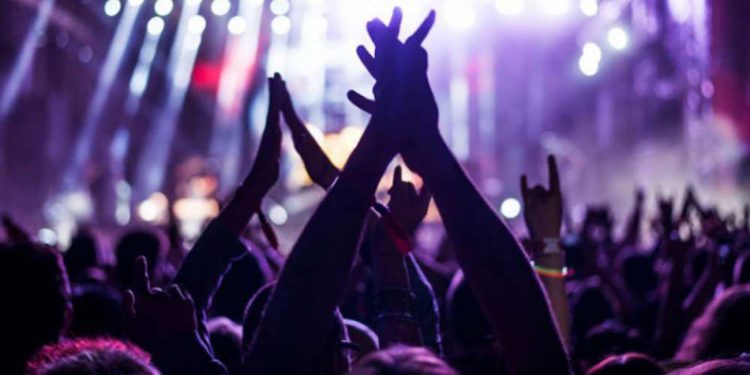 Giorgi Gibradze, Chief of the Operational Staff at the Interagency Coordination Council, says that the Council has decided not to reopen nightclubs at this stage.

He noted this decision is related to the dangers of spreading the Omicron strain in Georgia:

“Cases of Omicron have already been reported in Georgia and several more cases are being investigated. The potential for this virus to spread rapidly is obviously high. Therefore, there is no liberalization with regard to nightclubs today, that is, we have not made a decision to reopen nightclubs,” Gibradze explained.

He also highlighted that the Labor Inspectorate had responded to the events held in nightclubs during the ban in accordance with the law.

Earlier, it was reported by various sources that nightclubs in Georgia would open on December 17 after a pause of almost two years. However, the government says new circumstances caused by the viral spread of Omicron have been taken into consideration by the Council, which did not deem it justified to further ease any restrictions.