Tamar Gabunia: 24 Cases of Omicron Registered in Georgia so far 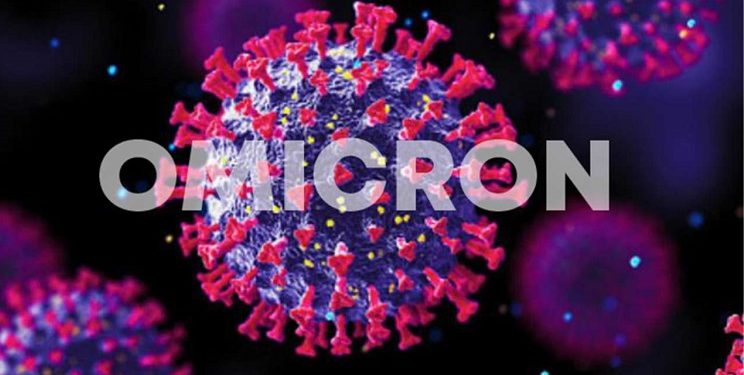 According to the Deputy Minister of Health, Tamar Gabunia, as of today, 24 cases of Omicron have been registered in Georgia.

As she said after the meeting of the Coordinating Council, the Omicron strain is mainly characterized by mild or moderate symptoms, although the need for hospitalization is not ruled out.

“24 cases of Omicron have been detected in the country so far, all of which are mild. Of the first two cases that were announced on Monday, their contacts were studied and everyone tested positive for the new strain, despite most of them being vaccinated,” Gabunia said, adding that a very rapid increase in confirmed cases is expected in late January.

In turn, Head of the National Center for Disease Control, Amiran Gamkrelidze, noted that all cases of Omicron in Georgia are outpatient and at the moment, 53 contacts of confirmed cases are being investigated.