Diplomat Javier Colomina has been appointed NATO Secretary General’s Special Representative for the South Caucasus and Central Asia, reported the Twitter account of the Spanish mission in NATO. 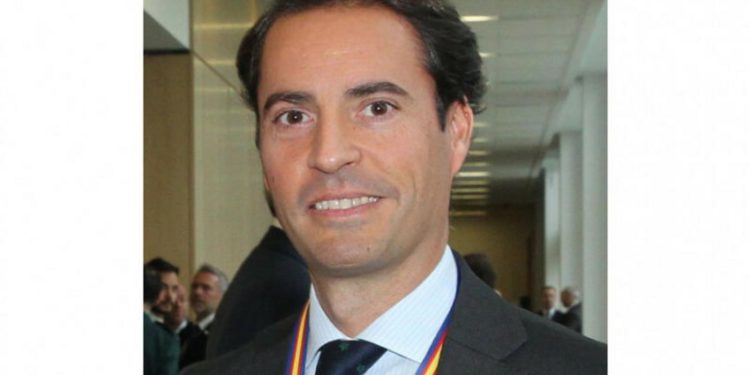 Javier Colomina replaces James Appathurai, who has held the post since 2010.