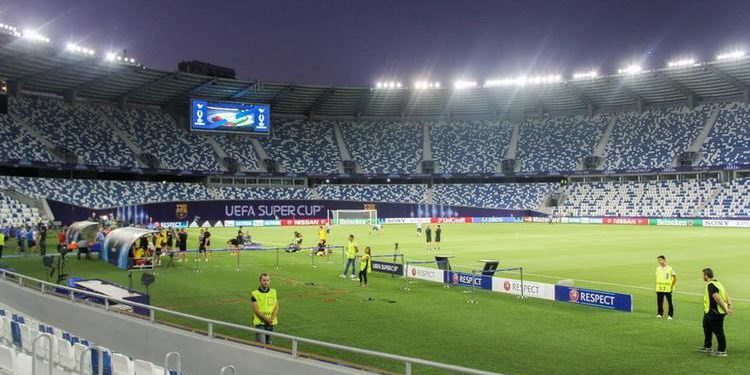 Due to the Georgia-Spain football match on Sunday, March 28, Tbilisi Metro and buses will be available until 01:00, the Inter-Agency Coordination Council of the Government of Georgia announced today.

Match tickets will be available online, and fans will be able move around the city until 1 AM, so they have sufficient time to return home.

“By the decision of the Coordination Council, 30% of spectators will be allowed to attend the football match of the Georgian-Spanish national teams on March 28, observing the distance and all relevant epidemiological safety standards.

“The Inter-agency Coordinating Council urges fans to show high responsibility and follow all relevant regulations, including queuing, which will be overseen by the relevant agencies, the council statement says.