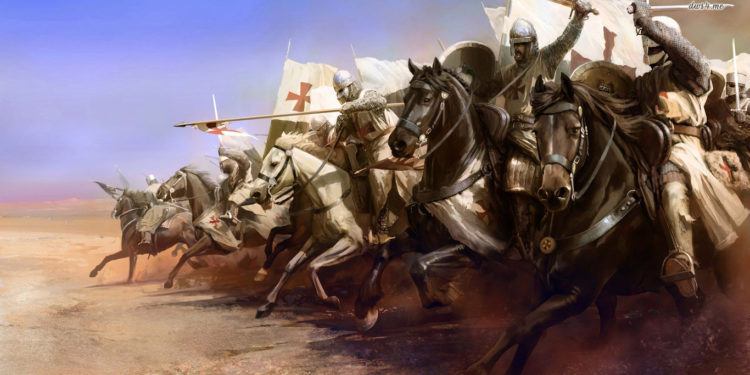 The Ministry of Culture, Sports and Youth Affairs of Georgia, on the occasion of the 900th anniversary of the victory in the Battle of Didgori, announced a competition for a full-length feature film about the work of David Agmashenebeli (Builder).

The Ministry notes that the competition will symbolically be announced on August 12 and the film production companies in Georgia will have the opportunity to participate. The making of this film is to be a several year-long complex state project.

The Ministry will pay $20,000 for the script and the project.

The state will own the rights to the film as a customer and financier. The copyright will belong to the main creative group of the film.