Minister of Foreign Affairs of Latvia to Visit Georgia 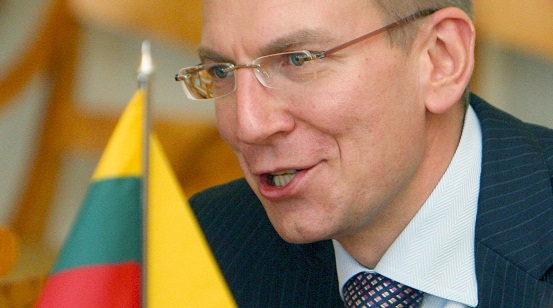 The Ministry of Foreign Affairs of Georgia reported that on June 7-8, Latvian Foreign Minister Edgars Rinkevics will pay an official visit to Georgia.

Within the framework of the visit, the Vice-Prime Minister of Georgia, Minister of Foreign Affairs Davit Zalkaliani will hold a face-to-face meeting with the Latvian Foreign Minister, after which an extended format meeting will be held between the delegations of the two countries.

During his stay in Georgia, the Latvian Foreign Minister will travel to the village of Odzisi near the occupation line and get acquainted with the situation. In addition, he will pay tribute to fighters who died for the unity of the country and lay a wreath at the Heroes’ Memorial.

During his visit to Georgia, the Latvian Foreign Minister will also hold meetings with the Prime Minister of Georgia Irakli Garibashvili and the Speaker of the Parliament Kakha Kuchava.