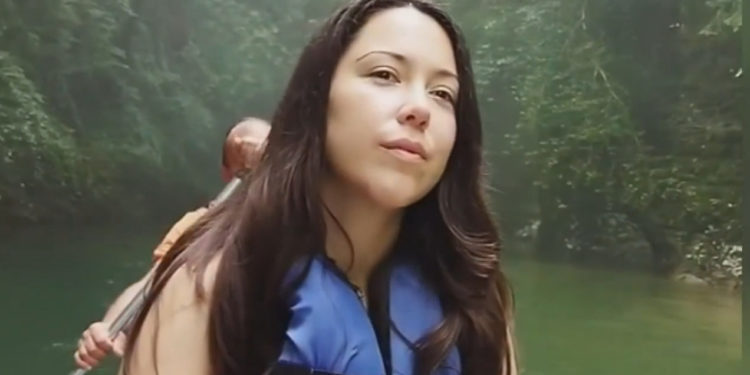 The Ministry of Internal Affairs has arrested a person in Tbilisi for the murder of an Australian citizen, Shanae Brooke Edwards.

The above was announced at a special briefing held today.

The investigative agency announced that on September 8, the defendant identified as R.M. (DoB 1988) has been arrested.

“Based on the judge’s decision, a Georgian citizen living in Tbilisi has been detained under Article 108 of the Criminal Code,” the investigative agency said.

The committed crime envisages 7 to 15 years in prison.

Regarding the motive of the murder, the MIA has not yet commented on this issue.

For the record, on July 31, volunteers and law enforcers found the body of missing Shanae, who had disappeared the previous day while hiking in the vicinity of Mtatsminda.

A friend reported being on a phone call with her as she shouted at someone, and then the call was cut.