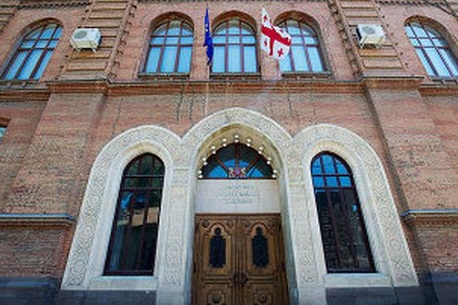 The Ministry of Foreign Affairs emphasizes that “Georgia strongly supports the sovereignty and territorial integrity of Ukraine”.

For the record, in the temporarily occupied territories of four regions of Ukraine, the so-called “Referendums” were held on September 23-27. The occupation regime published the results of the “referendums”, according to which a majority of the participants in the “voting” supports joining Russia.