MFA: Recognition of Occupied Territories’ Independence by Belarus Not on Agenda 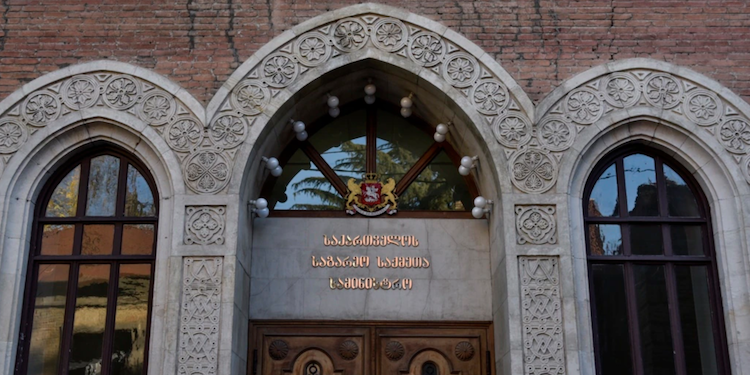 Recognition of the independence of Abkhazia and Tskhinvali (South Ossetia), two Russian-occupied Georgian regions, by Belarus is not on the agenda, Georgian foreign ministry spokesperson Mari Narchemashvili said on Monday, following comments made by President of Belarus Alexander Lukashenko.

The so-called Foreign Ministry of occupied Abkhazia positively assessed the statement of the President of Belarus on the recognition of the occupied territories of Georgia.

“The Republic of Abkhazia welcomes the statement of the leader of Belarus on the possibility of recognizing the sovereignty of the Abkhaz state. Abkhazia is open to dialogue with Russia-friendly states that share the just aspirations of the people of Abkhazia,” the so-called ministry said in a statement.

According to the de facto agency, they hope that Belarus will follow the example of a strategic ally and recognize Abkhazia.

In turn, the Kremlin says it will not send any signals to Alexander Lukashenko regarding the recognition of independence of South Ossetia and Abkhazia, “or recognition of Crimea as a Russian region,” -Kremlin spokesman Dmitry Peskov said.

“Our ally and partner will make his own decision when he deems it necessary,” he added, noting that Lukashenko was well aware of the “real situation” relating to the status of Crimea, Abkhazia and South Ossetia.

“There is no need for additional signals,” the Kremlin spokesman said.

In an interview with Vladimir Solovyov, President of Belarus Alexander Lukashenko, when answering a question of when Abkhazia and so-called South Ossetia would be recognized, said: “Is there any need for this? As soon as I hear and the president of [the Russian Federation] tells me that there is a need for that …”.