MEPs: We Are deeply Disappointed with Georgian Political Leaders 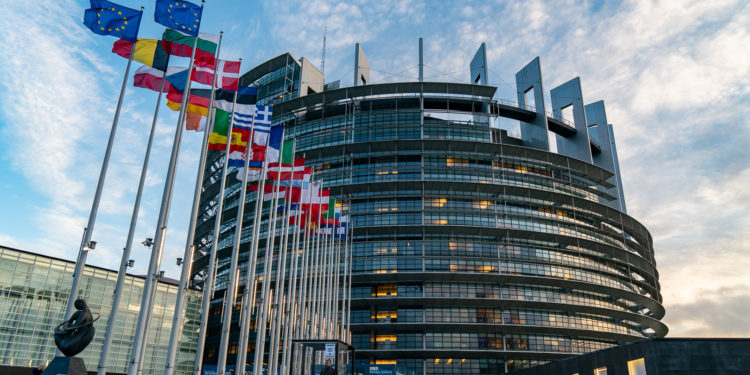 “The European Parliament in particular will call for consequences in terms of EU financial assistance, including both a suspension of further disbursements of and an increase in conditionality linked to EU Macro Financial Assistance and budget support programs.”

Members of the European Parliament issued a joint statement regarding the recent failure of political leaders in Georgia to reach the agreement with the mediation of Christian Danielsson, the personal envoy of European Council President Charles Michel:

“We are deeply disappointed with the political leaders in Georgia for their inability to reach an agreement last Tuesday despite the best efforts deployed by the European Union to help put an end to the current political crisis. Both the ruling and the main opposition parties taking part in the discussions are to be blamed for this outcome and a special responsibility lies with the party in government.

“We reiterate our strong support to Christian Danielsson’s tireless work and welcome the publication of the proposal he made to the political parties, which further increased the transparency of the mediation process. It is essential to rebuild confidence between political party actors. The content of this proposal is indeed the right way ahead for Georgia: ambitious electoral and judicial reforms, meaningful sharing of responsibilities in the Georgian Parliament and, most importantly, a solution on future elections and on two cases of politicized justice. This solution is politically balanced and respects both the rule of law and the international assessment of the 2020 elections. We also welcome the idea of a Jean-Monnet Dialogue process supported by the European Parliament, when the political situation allows.

“Following the refusal from the political parties to compromise, Georgia’s leaders should not expect a return to business as usual from the European Union. The European Parliament in particular will call for consequences in terms of EU financial assistance, including both a suspension of further disbursements of and an increase in conditionality linked to EU Macro Financial Assistance and budget support programs.

“In the meantime, the adoption of ongoing electoral and judicial reforms in the Georgian Parliament requires broad political support and the need to fully implement the recommendations of OSCE/ODIHR and the Council of Europe’s Venice Commission. These reforms are key to rebuild trust. We call on the ruling party to ensure a genuinely inclusive process to avoid the further undermining of both future elections and the judiciary, as well as unnecessarily closing the door to a possible agreement in the future.

“We call on Georgia’s leaders to take action immediately. The future of EU-Georgia relations is at stake,” MEPs wrote.