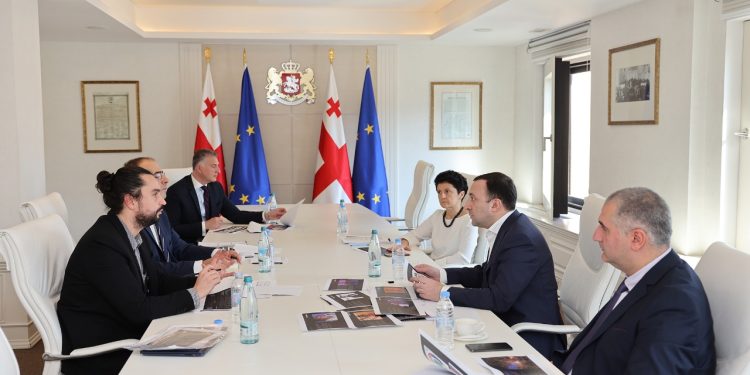 The agenda of concerts planned to feature world-class stars in 2023-2024 was discussed at today’s meeting between Georgian Prime Minister Irakli Garibashvili and the members of the group in charge of organizational issues.

The concert program planned for 2023 and 2024 was reviewed and the program’s agenda was introduced at the meeting at the Government Administration.

The Prime Minister pointed out that concerts featuring world-class stars will be held in Tbilisi, Batumi, and Black Sea Arena.

Concerts are scheduled to be held from late May through June, July, and August 2023, also in 2024.

It was noted at the meeting that negotiations on holding concerts in Georgia are underway with several famous stars and that detailed information about these concerts will be provided to the public shortly.