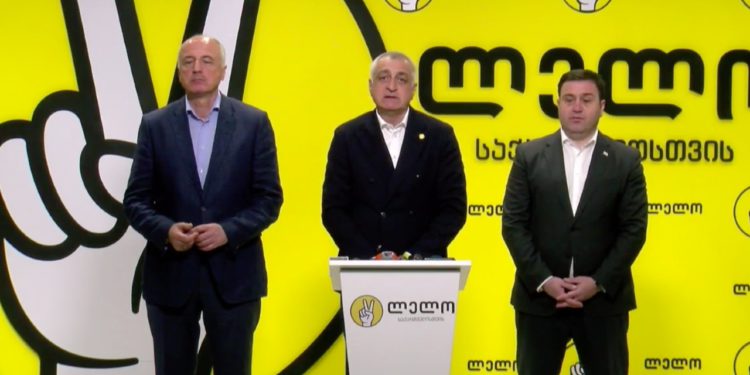 “Some differences in political views started at the end of the election campaign. All my efforts were directed to the emergence of a new, alternative force in the Georgian bipolar political field – in fact, the main demand of a large part of the population, which was to dismiss the Georgian Dream without the National Movement coming back, has been remained unfulfilled. My participation in the elections together with Lelo was part of this attempt. However, in my opinion, we have found ourselves in a different reality, which has led to the final decision to leave the party,” Levan Koberidze said.

Prior to that, Koberidze was a majoritarian MP of the Georgian Dream in the parliament of the ninth convocation, however, later he left the party and became an independent MP. In August 2020, he joined ‘Lelo’ and ran in the parliamentary elections on behalf of the party in the Vake constituency.

The party aims to transcend the dichotomy between the Georgian Dream and the United National Movement, thus putting to an end the bipolar system running in Georgia since 2012.