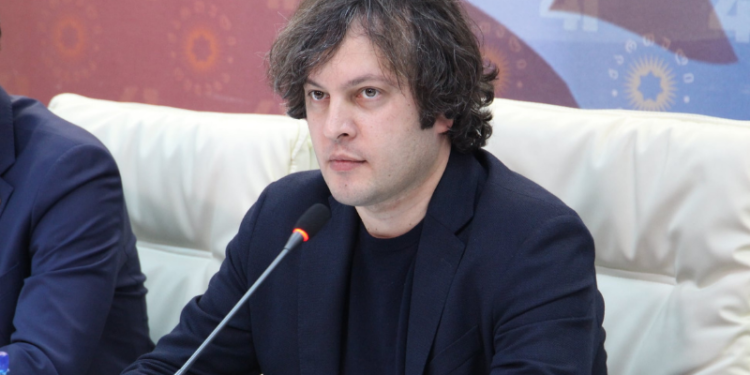 “The longer Mikheil Saakashvili is in prison, the less he will harm both Georgia and Ukraine,” Irakli Kobakhidze, Chairman of the Georgian Dream party, said at a briefing at the party’s office.

He stated that former President of Georgia Mikheil Saakashvili is serving his sentence and the issue of his release or departure for Ukraine will not be considered.

“Saakashvili should not be released, he should not go to Ukraine, taking into account the interests of our and the Ukrainian people. He can make the already difficult situation even worse for the Ukrainian people. He has to serve his sentence. He must stop harming his own country, Georgia, and harming the country of his citizenship, Ukraine. The longer he is in prison, the less he will harm them both,” Kobakhidze said.