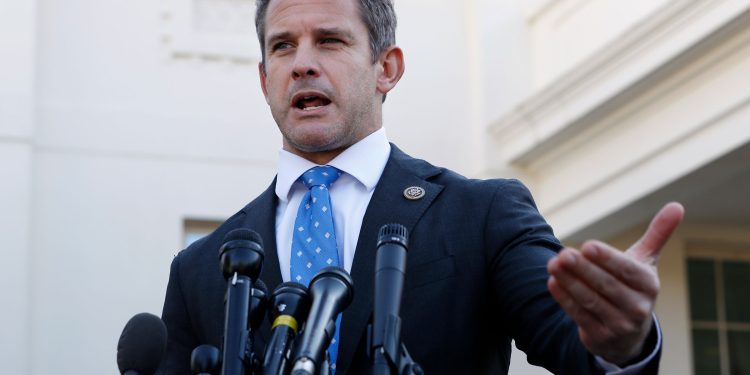 The nation of Georgia would be wise to close their border and not allow Russian tourists at least in the short term, American congressman Adam Kinzinger writes.

“An influx of fighting-age males into this small but important ally is very dangerous. We must see it’s a sacrifice, tourism is important,” the congressman wrote on Twitter.

Many Russians continue to leave their country to avoid the military mobilization. According to a local correspondent, the BBC reports that there is a 10 kilometer-long queue at the Georgian-Russian border.