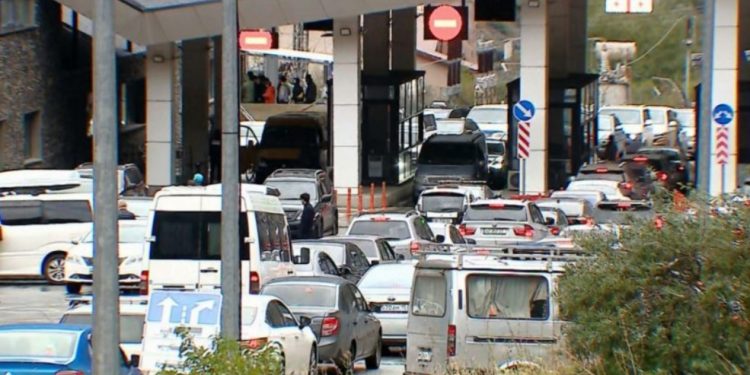 Many Russians continue to leave the country to avoid the military mobilization. According to a local correspondent, the BBC reports that there is a 10 kilometer-long queue at the Georgian-Russian border.

The publication reads that the movement is very slow and some people are waiting for more than 20 hours to cross the border.

The flow of people has also grown on the Russian-Finnish border. The Finnish authorities said the number of Russians arriving in the country had doubled in the last week.

Georgian media is also actively reporting on the entry of Russian citizens at the Larsi Customs Checkpoint.