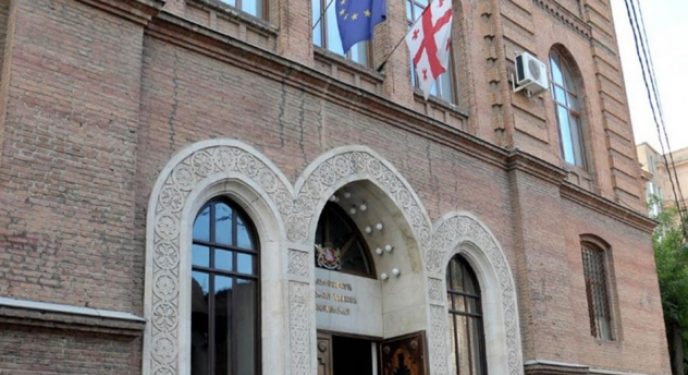 The Mayor and the Governor expressed gratitude to the Georgian government on behalf of the municipalities for donating generators.

According to the letter, “the municipalities of Kharkiv and Lviv are grateful for the humanitarian aid provided at the initiative of the Prime Minister of Georgia, which significantly helps to overcome the current challenges.”

Kozytskyy pointed out that the generators would not only aid various facilities with their electrical difficulties, but they also help with winter problems.

“In such a trying moment, every action performed to support Ukraine is priceless and moves us one step closer to victory. I greatly appreciate your assistance,” Igor Terekhov wrote.

“In addition to our profound appreciation, we also wish the Georgian people peace and prosperity,” Kozytskyy concluded.

On 6 January 6, Georgia-donated 25 high-power generators have been delivered to Ukraine.