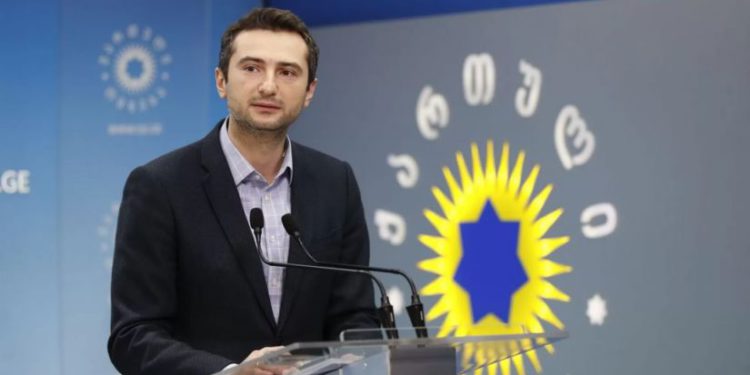 Kakha Kuchava, one of the leaders of the Georgian Dream, has been elected as Parliament Speaker. As a result of a secret ballot, 86 deputies supported Kuchava’s candidacy, while six MPs voted against.

Kakha Kuchava’s candidacy was also supported by part of the opposition – “Citizens” and the “European Socialists”.

Before the voting, Kuchava addressed the MPs, expressing hope that the rest of the opposition will also enter parliament.

Only one opposition MP, Iago Khviachia, asked a question of the candidate. There was no dispute among MPs prior to the official selection procedure.

On April 24, Archil Talakvadze announced his resignation from the post of Parliament Speaker. Talakvadze will be elected Vice-Speaker, a position that Kakha Kuchava held in the parliament of the tenth convocation.