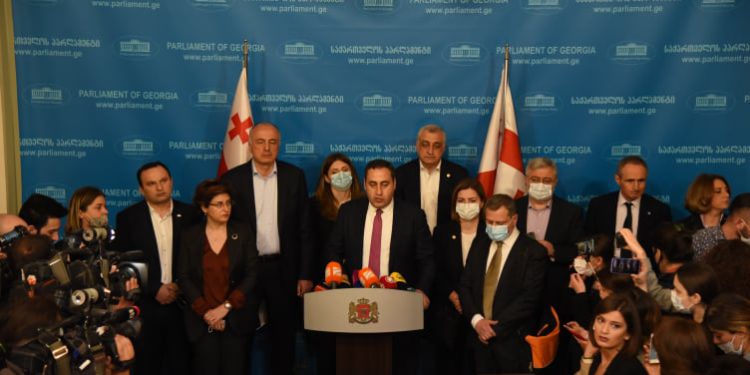 Today, on April 27, those opposition MPs who signed the Michel document entered the Parliament of Georgia.

After a six-month boycott, the opposition MPs will take part in the plenary session of the spring session.