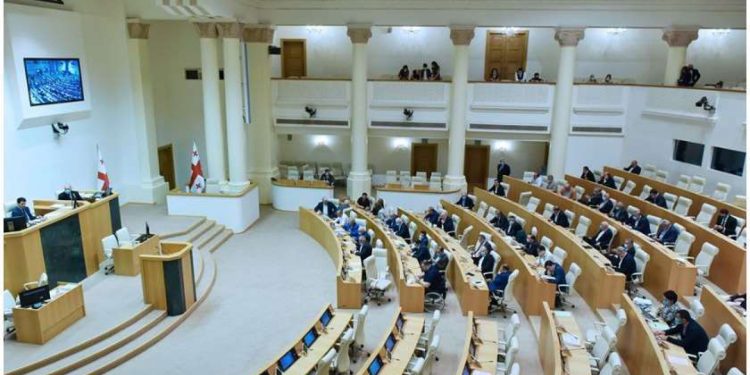 MPs Teona Akubardia, Khatuna Samnidze, Tamar Kordzaia, Khatia Dekanoidze, Ana Buchukuri and Ana Natsvlishvili published a joint statement noting independent justice is a paramount milestone in the democratic development and EU integration of Georgia adding the European Commission has submitted 12 preconditions to Georgia for the reception of the status of the EU candidate state, including independent justice as one of the key aspects.

As noted in the statement, the EU and the USA actively support the enhancement of independent justice in Georgia. The single-party changes on the Common Courts hastily and non-inclusively introduced to the Organic Law last year gained a drastically negative assessment by Western partners and the most authoritative professional institution – Venice Commission, and it is the constitutionality of this issue to be discussed by the Constitutional Court.