Irish Foreign Minister: Ireland is in Favor of Enlargement and it Includes Georgia 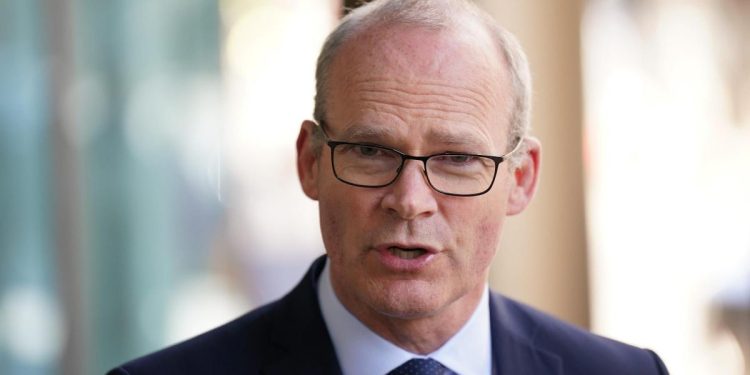 “Ireland is in favor of enlargement and it includes Georgia – this is a relatively small country but in a very strategic part of Europe and they need our help and support and solidarity,” the Irish Minister for Foreign Affairs, Simon Coveney, told Senator Gary Gannon during the hearings held within the Irish Parliament’s Joint Committee on Foreign Affairs and Defense.

As the Irish Foreign Minister notes, “within the European Union, this is not seen as closing the door on Georgia, actually, it is seen as opening the door in terms of clarifying what is required in terms of reforms in order to be eligible for candidate status, but I think because it was announced at the same time as Ukraine and Moldova I can understand that frustration, but I reassure the Georgians that Ireland is in favor of enlargement.”

He notes that Ireland wants to see peace in the countries intending to join, and Georgia is clearly one of those countries.

“The accession process is difficult and sometimes prolonged but I hope at least following the decision of the last EU Council meeting there will at least be clarity in terms of what they need to do to take the next steps,” Coveney said.