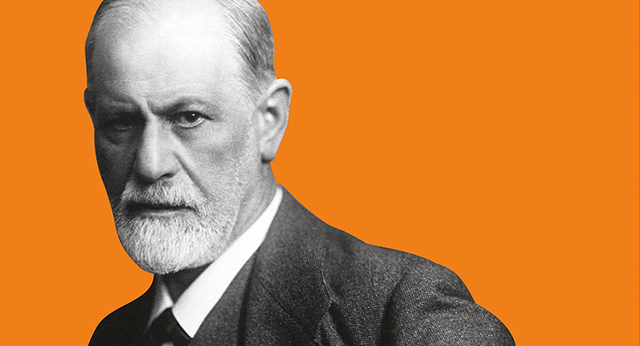 The esteemed and universally appreciated Sigmund Freud would have called it a real psychoanalytical haven had he come across today’s Georgian political spectrum as one of his subjects of observation. The entire gamut of uttered words and deeds done by this generation of Georgia’s more or less noticeable politicians could have served as absolutely invaluable samples to be scrutinized, evaluated and preserved for this nation’s posterity and detailed consideration. I wish I could resurrect the great scholar to bring him in and have him do the job. Yes, we need to have handy the most powerful scientific instrument to finally understand what kind of ideological and philosophical species these people represent. Alas, the scholarly giant and his disciples are no longer around, but his famous school of psychoanalysis is, and we can use its still functional ways and means to study the insights of these people’s psyche and the tribulations of their mental depths.

At first sight, it might seem easy to judge their individual images, as well as the entire motley army of Georgia’s political “fauna,” without any psychological tools, just by their external effects: body language, manner of speaking, not to mention the content and their power of persuasion. I’ve got to say very frankly, and regretfully too, that in that circle, I cannot name even one figure, either male or female, who I would describe as attractive enough to charm and lead the electorate. All of them look and sound very hard to be believed in and relied on, especially those so desperately jumping out of their skins to grab power.

I would love to give a sign to their local and foreign coaches and sponsors that they have made a very flimsy and doubtful choice in trusting the future of our political life to the current actors in the process, who are quite simply despised by the people. It is obvious that the electorate has become almost allergic to those overly but vainly talking heads, none of whom suspects that people are tired, very tired, of lending them an ear. In the last 30-something years, I have never seen such indifference in our public towards the activity of contemporary Georgian wannabes in their goals to change something and train the collective thinking of our people in the opposite direction.

Notwithstanding the frequent pollings of opinion, I have yet to come across any serious socio-psychological analysis of what is actually happening in the minds of those who give their vote to our future rulers. Values are confused and the entire political process has lost clarity. I have asked around numerous times, and at various occasions, if there is at least one person they trust enough to follow, and the answer I receive is a mere shrugged shoulder and sour face.

In times like this one, my mind always jumps back to 1960s America. People adore and go for attractive politicians, and I mean attractive in every humanely possible way. The Kennedy syndrome of that time played a crucial role in choosing the next would-be leader of the nation. The American people on both political sides were so overwhelmingly charmed by that image, they wanted the man in the white House as if they were part of one of the greatest Hollywood shooting grounds.

The Georgian political opposition is bending over backwards to see themselves in the capacity of the powers that be, but they are not well enough versed in what kind of a personality it takes to achieve the difficult goal. I am not saying they necessarily need to turn themselves into a ‘Kennedy’ to start possessing our hearts and minds, I am just hinting at the indispensability of a certain dose of human attractiveness in addition to smarts and love for power, to influence the public opinion so much that they become willing to give their votes to get them there. This is why I’m saying that they might need some Freudian help to straighten out their warped business. It could really help, couldn’t it?