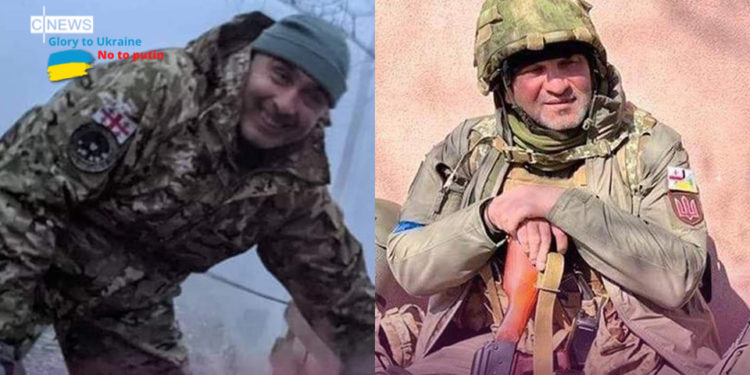 The identities of two Georgian volunteer fighters killed in Ukraine have been released. The deceased volunteers are Gia Beriashvili and Davit Ratiani.

Georgian volunteer fighters in Ukraine say that a group of about 10 Georgians came under bombing in Irpen. One Georgian and one French volunteer were also wounded in the attack.

Reportedly, Ratiani and Beriashvili were former members of the Georgian Armed Forces. They left the Ministry of Defense in 2014.