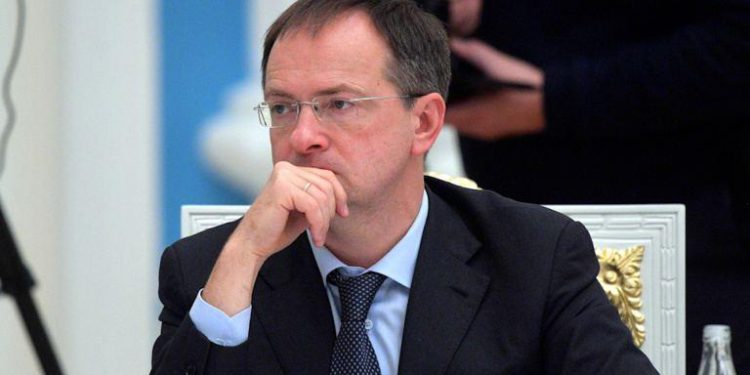 “Moscow has offered Kyiv a meeting between President Putin and Zelensky, which should be accompanied by the signing of a peace agreement by the foreign ministers,” the head of the Russian delegation Vladimir Medinsky said after today’s talks in Istanbul.

He noted that the meeting was “constructive.” The head of the delegation said they will provide information on the proposals of the Ukrainian side to Russian President Vladimir Putin.

“Moscow is taking two counter-steps to de-escalate the situation in Kyiv. We also received a proposal from Ukraine. Their position is clearly worded. This proposal will be discussed in the near future. We will inform the president about these proposals and return the appropriate response to the Ukrainian side,” Medinsky said. 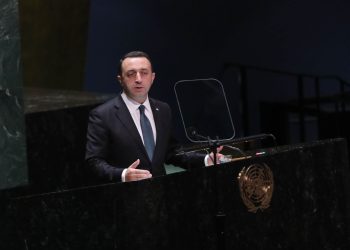