Gvaramia on Saakashvili: No Physical Violence was Committed 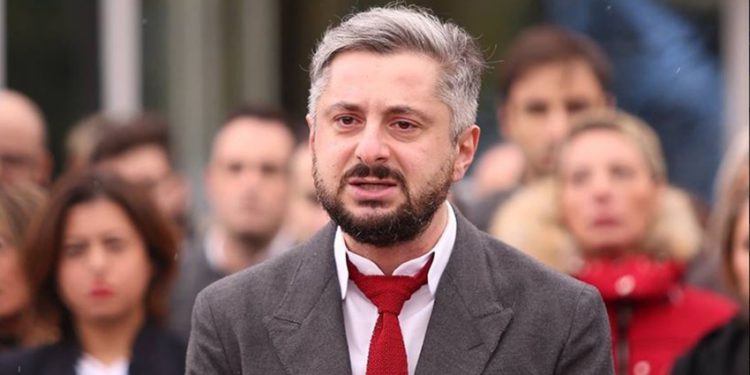 Nika Gvaramia, Mikheil Saakashvili’s lawyer, visited the former president in Rustavi prison and noted that he had not been physically abused.

Gvaramia stated that Saakashvili was very weak, he was visited by many people, they put him in a wheelchair. He had no ability to resist. Gvaramia added that as Saakashvili told him, he realized agitation and being nervous would put him in a worse condition, and that is why he did not resist.