Grandfather, Accused of Violence against Girl, 14, Sentenced to Imprisonment 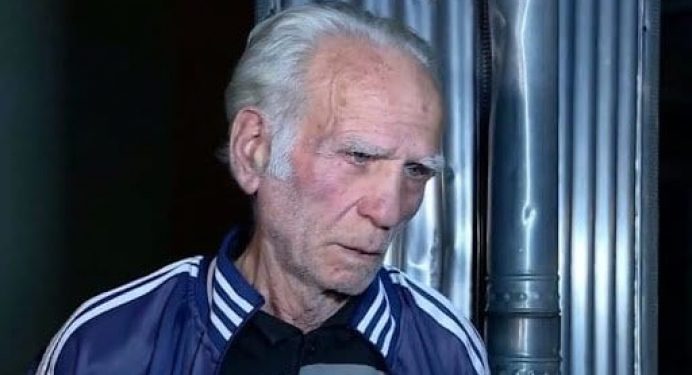 Batumi City Court sentenced a grandfather arrested on charges of violence and threats against a 14-year-old girl in Kobuleti to one year in prison.

The decision was made by Judge Tamar Bezhanishvili.

The detainee was charged under two articles of the Criminal Code. The court found the dead girl’s grandfather guilty under Article 126, which stipulates violence.

The prosecution alleges that the grandfather used violence and threats against his minor granddaughter.

For the record, the teenage girl, born in 2006, committed suicide on February 9. Her body was found by her grandfather near her house.

Another person was arrested by the Ministry of Internal Affairs in connection with this case. A man born in 1997 has been remanded in custody on charges of having sex with a minor under the age of sixteen and leading to suicide. The case is still pending in the Batumi City Court.