Government of Georgia: In Order to Provide Humanitarian Aid, Generators will be Sent to Ukraine 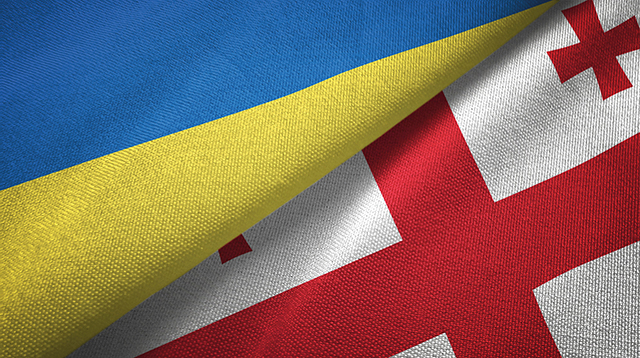 government Administration reports that with the decision of the Prime Minister of Georgia, Irakli Garibashvili, in order to provide humanitarian aid to the Ukrainian people, generators will be purchased.

“Since the beginning of the war, the Government of Georgia has never neglected our Ukrainian friends, the population of Ukraine, and has helped them as much as possible. The proof of this is that Georgia remains in first place among the countries that have provided humanitarian aid to this state. I would definitely like to mention the support that the state continues today. 26,000 people, citizens of Ukraine, who currently live on the territory of Georgia, receive appropriate financial support, as well as appropriate support in the educational and medical direction. 2345 young people are currently studying in different schools in Georgia, including 1565 in the Ukrainian language. More than 900 people were provided with medical support within the framework of referral programs in various medical institutions. As of December 1, the approximate support provided by the state to the citizens of Ukraine amounts to 32 million GEL,” stated Head of the Governmental Administration Revaz Javelidze.

He noted, their support has never stopped and it is not clear why a stir was created due to alleged non-consideration of various proposals that entered various agencies of Georgia, including the Governmental Administration.

“We are studying all these proposals in great detail, and as the Prime Minister instructed specifically regarding the generators, the corresponding purchase will be made by the Ministry of Economy, and the appropriate support and the requested equipment will be sent to our Ukrainian friends,” noted Javelidze.