Goletiani: Deadline for Gov’t to Act Is Almost Over 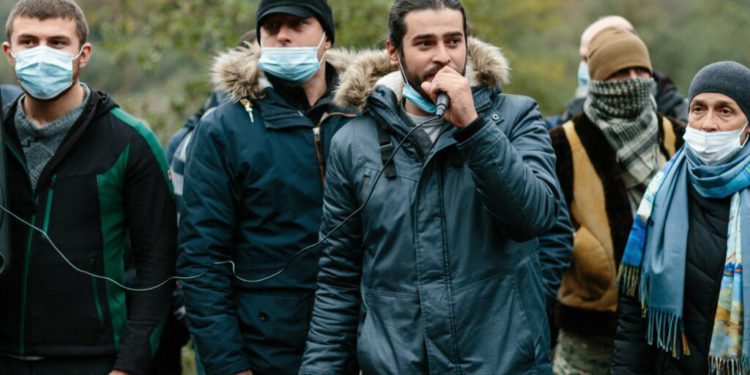 On April 15, “Guardians of the Rioni Valley” met with government representatives in Kutaisi and presented the conditions under which they would agree on futher dialogue with the authorities.

Meanwhile, they continued the peaceful protest in Gumati Village, next to the police checkpoint blocking the way to Namokhvani. Enka Renewables, the company building Namakhvani HPP, still continues the construction works. 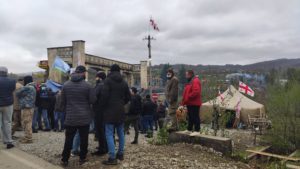 Protesters were expecting the next step from the government, as they were promised, and set today, April 23, as the deadline for them to respond, or else further massive street rallies will be announced.

Today, Goletiani reminded the authorities once again to take action and meet their demands, but so far “Guardians of the Rioni Valley” have had no reply from the government.

Related Story: Goletiani: Street Rallies Will Continue unless Our Demands Are Met