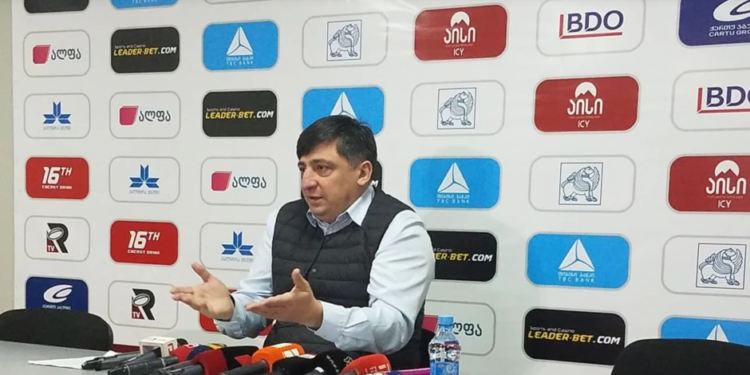 The presidential elections of the Georgian Rugby Union have failed once again. Two-thirds of the voting delegates could not gather at the general assembly (congress) held at Avchala Rugby Stadium today and, according to the union charter, it was postponed for a maximum of thirty days.

Fifty-two of the seventy-five delegates registered. Only supporters of the new presidential candidate – businessman Ioseb Tkemaladze – entered the hall. Supporters of Irakli Abuseridze, who won the elections held on December 30, 2020, not recognized by the National Registry Office, protested – they entered the Avchala Stadium but did not enter the hall. According to them, some of the registered subjects were pressured, but despite the blackmail, they were not able to collect the required number of votes.

The Rugby Union is expected to announce the date of a repeat general meeting in the coming days. Fifty-eight percent of the total number of delegates, thirty-eight votes, will be enough to hold it.