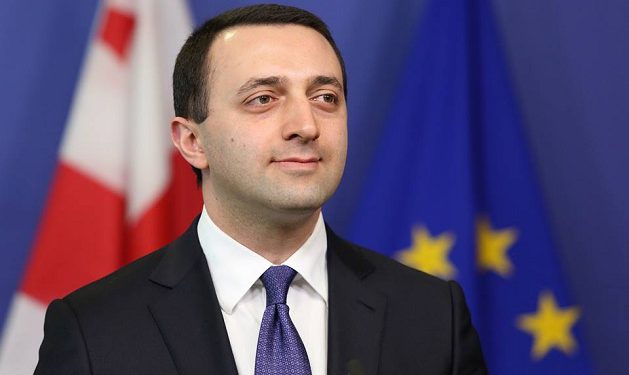 The government administration reports that the PM will meet with the President of the Republic of Turkey Recep Tayyip Erdogan, in Ankara. After the face-to-face meeting with the President, an extended meeting between the delegations will be held.

Irakli Garibashvili and Recep Tayyip Erdogan will make joint statements to the media.