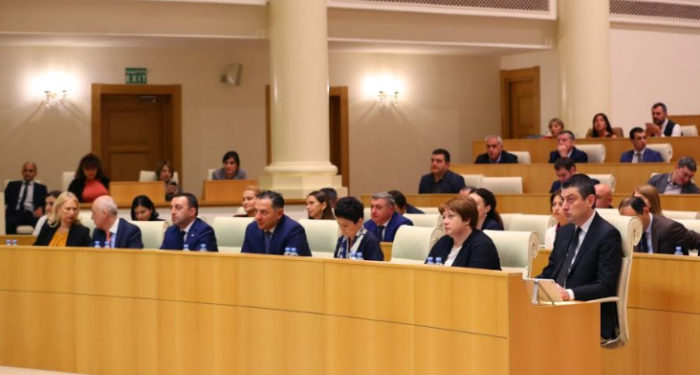 Parliament has approved the Cabinet of Ministers and the government program with 85 votes in favor and none against.

Prime Minister Giorgi Gakharia and the ministerial candidates nominated by him were unanimously supported by the majority of the MPs, after which the national anthem was sung.

10 out of 11 members of the cabinet remain unchanged, the only new face in the Cabinet of Ministers is the Minister of Justice.

The Cabinet of Ministers is as follows: