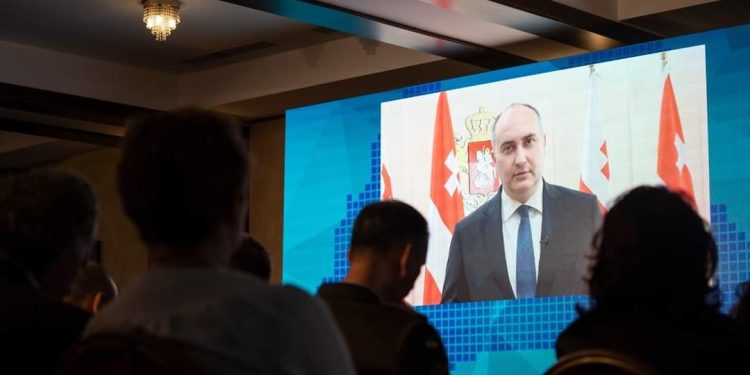 The Minister of Defense of Georgia took part in a high-level international forum. Juansher Burchuladze presented himself as the main speaker at the ‘Atlantic-Black Sea Security Forum’ held in Romania in a virtual format.

The Minister highlighted the regional security challenges, including the difficult security situation created as a result of Russia’s war against Ukraine. 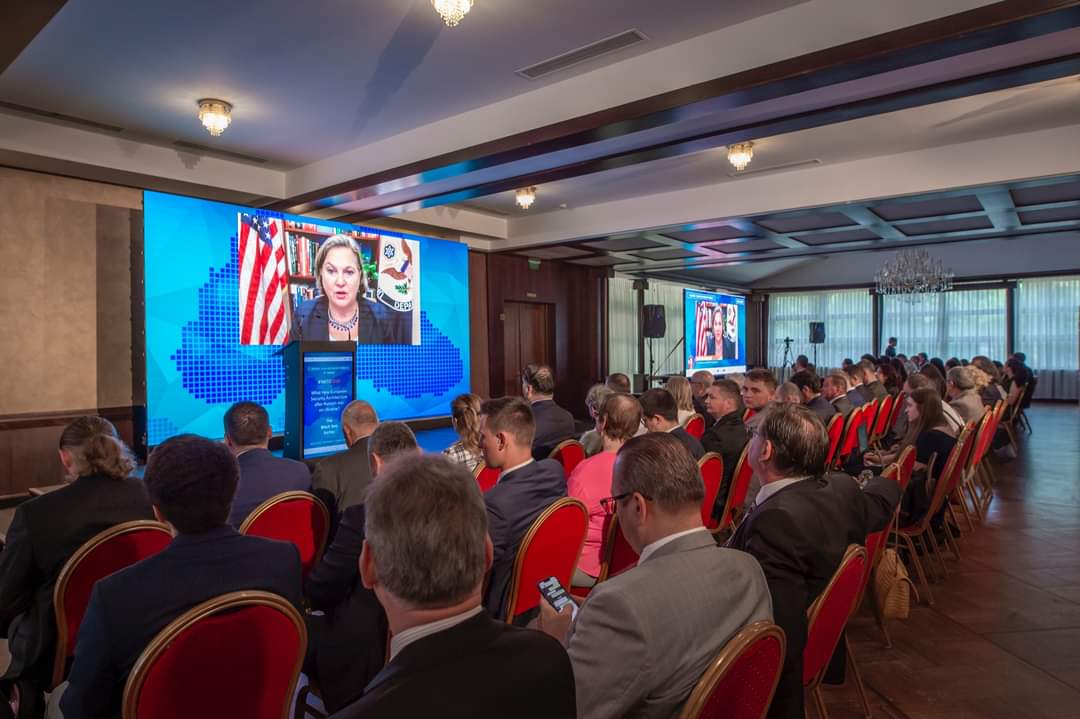 The Minister claimed that it is welcome that the strategic importance of the Black Sea region for the alliance is emphasized in the new strategic concept of NATO.

He further spoke about Georgia’s Euro-Atlantic aspirations and expressed hope that Georgia will soon become a full-fledged member of this family.

Burchuladze expressed his desire to further strengthen the practical military cooperation with NATO and noted that important reforms have been implemented in the direction of the transformation of the defense forces in the recent period, adding that Georgia, by participating in international missions, made a significant contribution to ensuring international security.

Burchuladze once again expressed his support and solidarity towards Ukraine and the Ukrainian people.