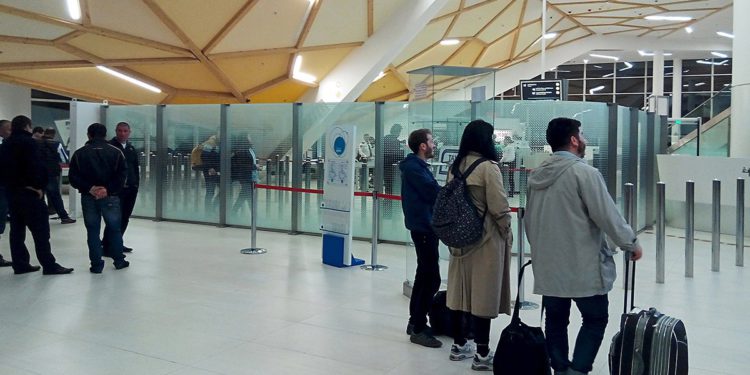 The Georgian government has decided to further ease the regulations related to the admission of visitors to the country.

Based on the decision of the Interagency Coordination Council headed by Prime Minister Irakli Garibashvili, the list of countries whose citizens can enter the Georgian air border based on a negative PCR test result has been expanded.

In accordance with the decree signed by the Prime Minister today, citizens of Turkmenistan, Uzbekistan, Tajikistan and Kyrgyzstan will now be able to enter Georgia through an air border based on a negative PCR test result.

From March 1, citizens of Armenia, Azerbaijan, Ukraine, Kazakhstan, Russia and Belarus were allowed to enter Georgia so.

Citizens of several other countries are already allowed to enter Georgia on the basis of the negative PCR test result, including those of Turkey, the European Union, Israel, Switzerland, the United States, Saudi Arabia, the United Arab Emirates and Bahrain.

Citizens of all other countries are allowed to enter Georgia solely on the condition of compulsory self-isolation.