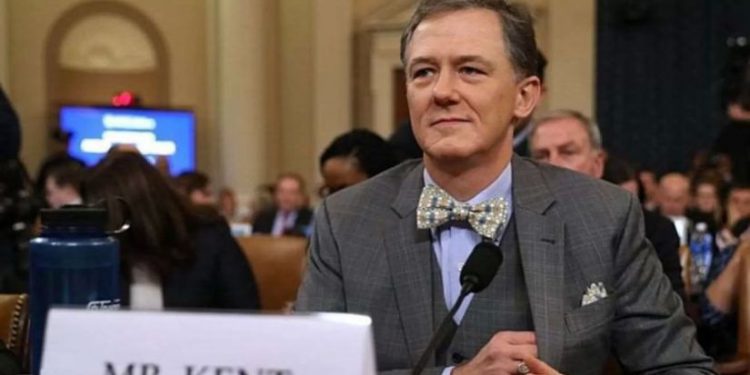 George Kent, the Second Deputy Secretary of State, stated in an interview with the Georgian edition of VOA that the Georgian government is risking the goodwill that US senators have for the country.

“Georgians need to realize that there is a national project for success. This means that you should not try to destroy your political opponent to the end. Politics is the art of compromise. There has to be an agreement on the way forward and the country has to come back to overcome the challenges that it is facing,” Kent said in the interview.

The Deputy Secretary stated that the future development of the country the country’s leaders want is at stake. He also noted that Georgia needs reforms in electoral and judicial systems.

“The US Congress was very generous with regard to Georgia. Since gaining independence, the United States has provided more than 5.5 billion dollars in aid to Georgia. We now donate $135 million annually.

“This is a decision of Congress and not of the administration. I think the Georgian government is risking the goodwill of the senators, the senators who provided this assistance to Georgia, if they do not take the necessary steps. It is critical for Georgia’s leaders to understand that our expectation is that they will reach an agreement and carry out reforms to move the country forward,” Kent said.