G7 Rejects Russia’s Demand To Pay for Gas in Rubles 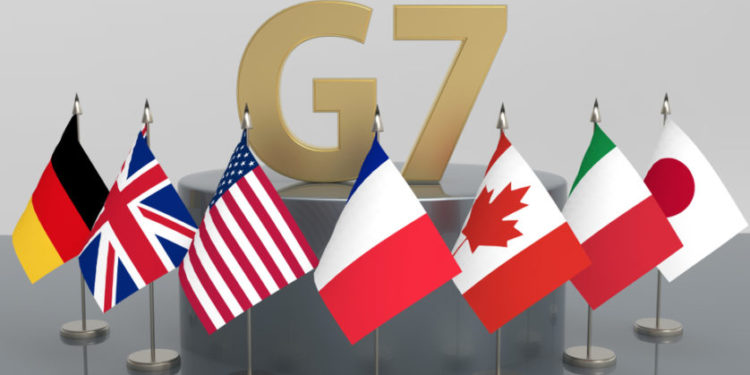 Robert Habeck told reporters that “all G-7 ministers agreed completely that this (would be) a one-sided and clear breach of the existing contracts.” He said officials from France, Germany, Italy, Japan, the United States, the United Kingdom and Canada met Friday to coordinate their position and that European Union representatives also were present.

The G7 are the world’s leading economies, including Canada, France, Germany, Italy, Japan, the United Kingdom and the United States. All these countries are included in the “list of unfriendly countries” by Russia.