‘For Georgia’: IRI Poll Once Again Clearly Shows that Gov’t & Part of Opposition has no Interest in Everyday Problems of Our Citizens 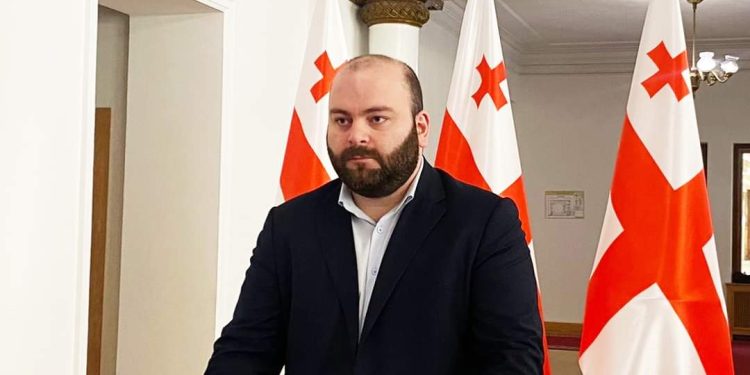 “Poll issued by IRI once again clearly shows that Government of Georgia as well as part of the opposition has no interest in everyday problems of our citizens, including their own supporters.

“The poll shows that both political parties – GD and UNM has a declining rating, although they almost help each other every day, both have informal rulers and own oligarchs, while GD also uses administrative resources. However, the fact is that despite all those resources, none of those 2 parties manages to create its own political agenda,” one of the leaders of ‘For Georgia’ party Beka Liluashvili stated at a briefing.

He claimed that it is becoming obvious, including by the results of the recent poll, that both parties are loosing the ability to persuade the public in the legends that they create, thus loosing the support of Georgian citizens. It is noteworthy that these developments take place while both parties are in active politics, he added.

“The recent poll clearly shows the current developments taking place in Georgia – The firm choice of Georgian people to support Western path of development, while GD tries to create 12 excuses instead of substantial implementation of EU 12 recommendations. At the same time, part of the opposition tries to use the fail of the country for own political interests.

“In this situation, it is not of a surprise that our political party “For Georgia” is the main target for everyone. We are the only party, which at this stage gradually and consistently implements its plan, while having limited access to media, including almost all state-controlled media resources.

“Moreover, TV Imedi covers news related to our party only when ordered by the Government and the ruling party to spread propaganda and lies regarding our party and leaders.

“Considering all the abovementioned, it is once again obvious that we can end this polarization, constant fight between GD and UNM, damaging the interest of the country with our consistent approach,” Beka Liluashvili stated.