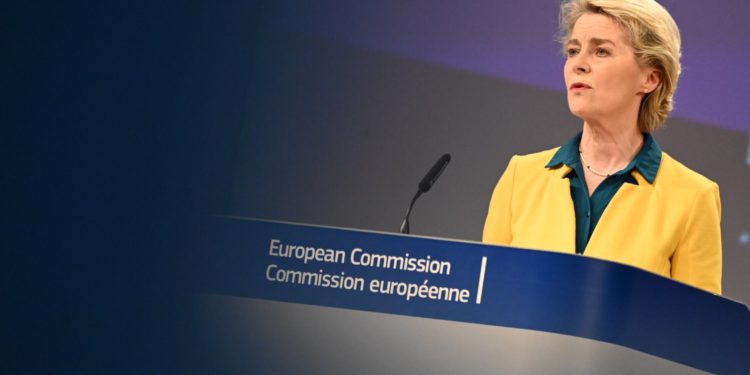 European Commission President Ursula von der Leyen has announced that the Commission recommends candidate status for Ukraine and Moldova, but a European perspective for Georgia, however, the country first needs to meet certain conditions before reaching candidate status.

“Georgia must now come together politically to design a clear path towards structural reform and the EU. So we recommend granting the European perspective, but to come back and assess how it meets a number of conditions before granting it candidate status,” Ursula von der Leyen said.

She noted that Georgia’s application has strengths, including the market orientation of its economy, and a strong private sector.

However, she added, to succeed “the country now needs to come together politically, to design a clear path towards structural reform, a path that concretely sets out necessary reforms, brings on board civil society, and benefits from broad political support.”