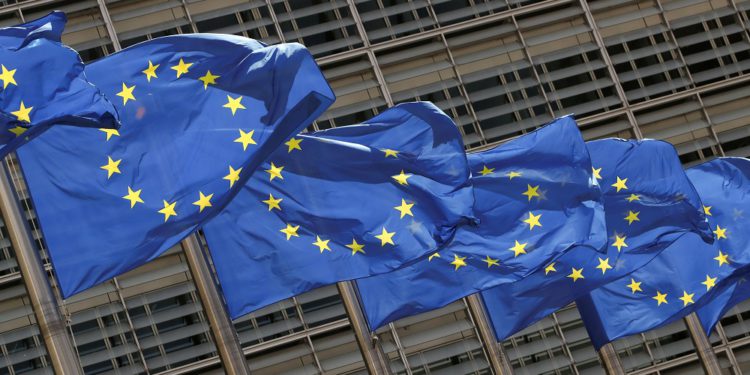 The EU has imposed sanctions on Russian Duma members, 27 individuals, and entities. The decision of the EU member states came due to fact that Russia recognized the so-called independence of occupied Donetsk and Luhansk.

As Reuters reports, “All members of Russia’s Duma, parliament’s lower house, will be hit with EU sanctions, which typically involve travel bans and asset freezes.

“This package of sanctions, which was approved in unanimity by the member states, will hurt Russia, and it will hurt a lot,” EU foreign policy chief Josep Borrell told a news conference alongside France’s foreign minister at a meeting in Paris.

US President Joe Biden has also imposed sanctions on Russian banks- The Russian State Development Corporation” (VEB) and Russian military bank. Sanctions will be imposed on the sovereign debt of Russia – Moscow is prohibited to place state debt bonds in America and Europe.