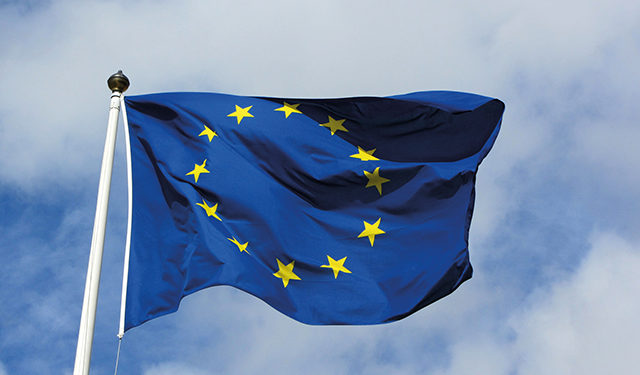 On 23-24 June, EU leaders will meet for a European Council meeting in Brussels, during which they will discuss the membership applications from Ukraine, the Republic of Moldova and Georgia, following the opinions on the countries’ applications issued by the European Commission on 17 June.

The Commission recommended granting Ukraine and Moldova candidate status. It recommended that Georgia be given the perspective to become a member of the EU, and that candidate status should be granted once a number of priorities have been addressed.

“Now is the time to acknowledge that the future of Ukraine, Moldova and Georgia lies within the EU. I will invite you to grant candidate status to Ukraine and Moldova,” European Council President Charles Michel said in his invitation letter to the members of the Council.

The leaders will also discuss the latest developments in relation to Russia’s war against Ukraine, including its impact on the global food security crisis. They will also discuss continued EU support to Ukraine, which comprises economic, military, political and humanitarian support.

“Russia is weaponizing food supplies, stealing grain, blocking ports, and turning Ukrainian farmlands into battlefields. This affects many countries, especially in Africa, risking famine and political and social instability. Building on our efforts to help Ukraine export its grain, we will discuss further measures to tackle these issues,” said Michel.