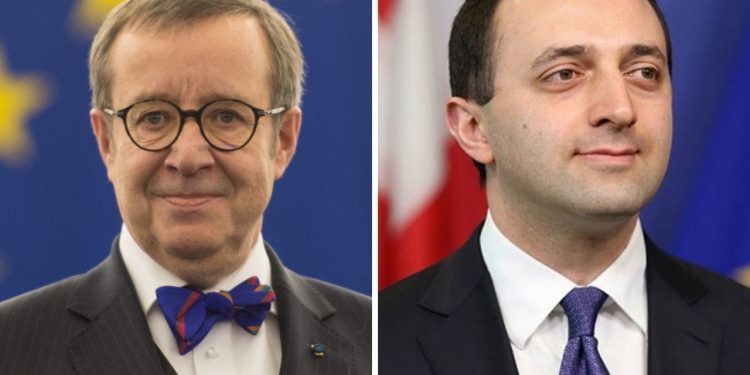 Ilves wrote this tweet after Garibashvili named Carl Bildt among the lobbyists of the previous Georgian government hired at the expense of the state budget during his speech in the Parliament.

“Georgian PM goes full retro-Sov. A true COBOK. Why does the EU even deal with him?” he tweeted.

Why does the EU even deal with him? https://t.co/sAx5jxa4Rq