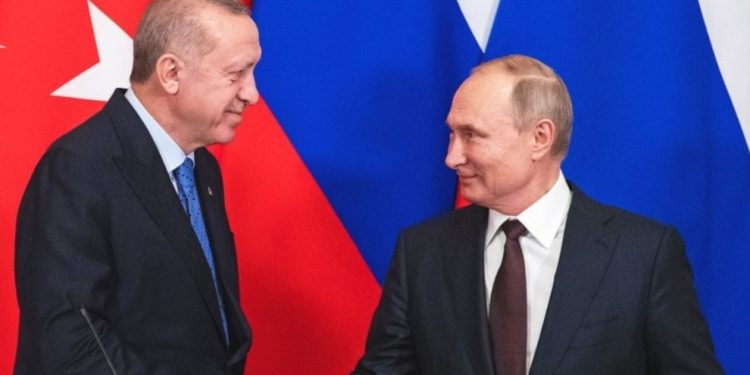 Turkish President Tayyip Erdogan said on Wednesday that he had agreed with his Russian counterpart Vladimir Putin to form a natural gas hub in Turkey.

Speaking to members of his AK Party in parliament, Erdogan said Putin had said Europe can obtain its gas supply from the hub in Turkey.

“Turkey will also be a natural gas hub. At the last meeting, we agreed with Putin on this issue. We will create a hub here with gas coming from Russia,” he said.

Erdogan said there was growing concern in Western countries amid the energy crisis, and added that Turkey “doesn’t have such a problem”. 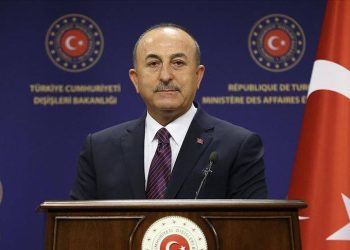 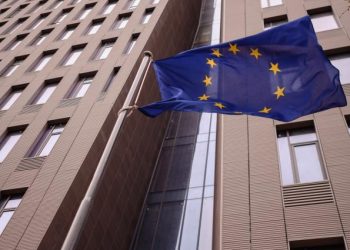