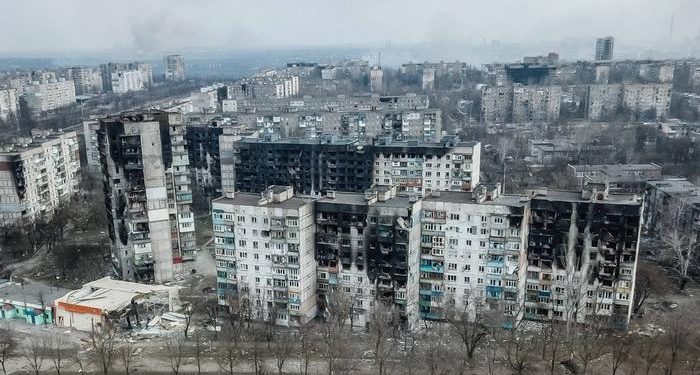 According to the MP, the Russians want to strengthen their positions in the diplomatic process in this way. 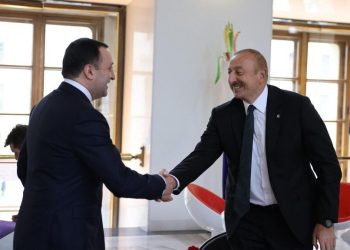 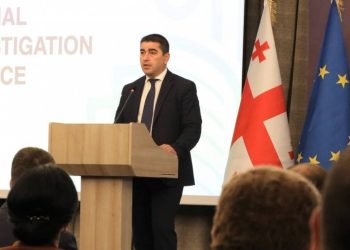