Deputy Interior Minister: Georgia has Nothing to Do with Explosion on Crimean Bridge 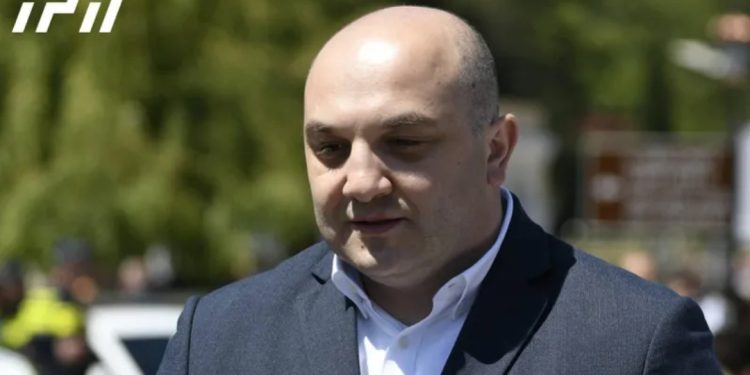 The Deputy Minister of Internal Affairs, Aleksandre Darakhvelidze, commented on the accusations of the Russian special services regarding the explosion on the Crimean bridge and said that the Georgian side has nothing to do with the mentioned issue.

“Georgia has nothing to do with the mentioned issue. Both transit and non-transit cargoes pass customs control in Georgia. No such suspicious fact has been recorded”, said Aleksandre Darakhvelidze.

According to the information spread by the Russian media, 8 people were arrested in connection with the criminal case of the terrorist attack on the Crimean bridge, 5 of whom are citizens of Russia, and 3 are citizens of Ukraine and Armenia. Russian media disseminated the relevant information based on the Federal Security Service of the Russian Federation. According to them, the explosive materials were transported through Georgia.