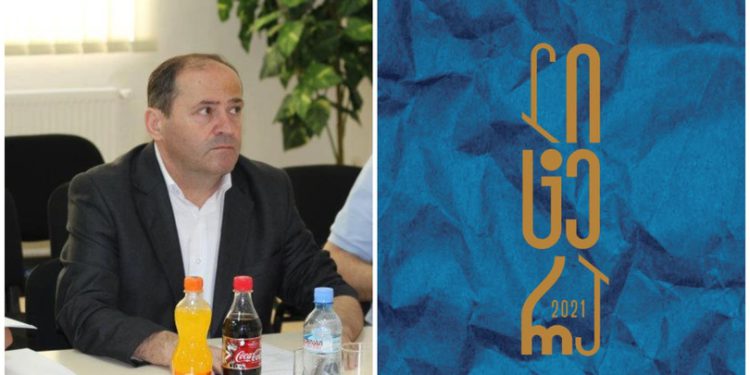 Apart from Ioseb Chumburidze, a representative of the Ministry of Culture nominated by Minister Tea Tsulukiani, all four members selected by the Writers’ House have left the jury of the annual literary contest ‘Litera’ as a form of protest due to the intervention of the Ministry in the literary activities.

The writers and jury boycotting the literary contest note that they will stop the protest and allow the organizers to hold an annual competition once the representative of the Ministry is removed from the jury.

The annual literary contest ‘Litera,’ organized by the Writers’ House, faced a big challenge this year after the Minister of Culture Tea Tsulukiani nominated her representative, an advisor to the Minister, Ioseb Chumburidze, to the jury of the competition.

The annual competition was initially boycotted by Toresa Mossy and Mate Saralishvili over Minister Tsulukiani’s tough policies and strict approach towards the arts sector in general and the opposition-minded media. After it became known that the Ministry has appointed its representative to the jury, other writers and even jury members participating in the contest also followed their example.