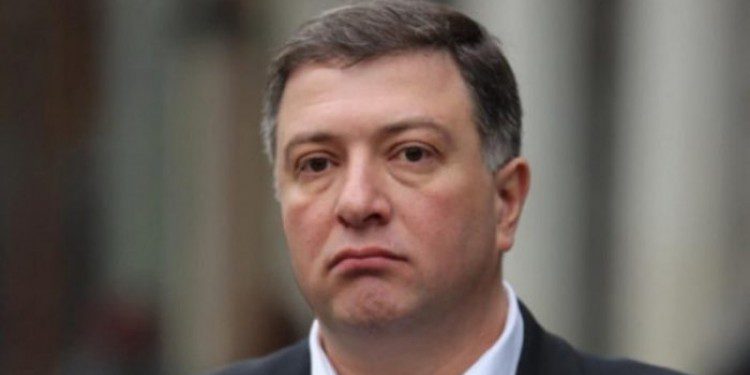 The case concerns an incident at the airport that took place in 2019, Gigi Ugulava was accused of beating judoist Badri Gavashelishvili.

The judge stated the fact that the conflict took place was confirmed by the expertise, but it could not be determined whether Gigi Ugulava was defending himself or attacking, for which sufficient evidence has not been presented.