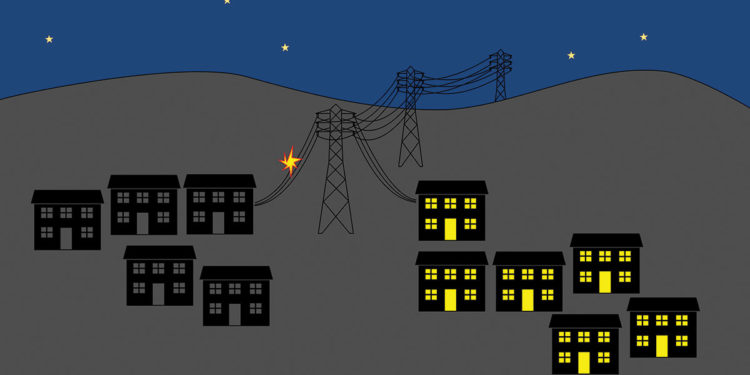 Electricity supply will be temporarily limited on April 6 in several districts of Tbilisi due to various works, Telasi stated.

Here is a list of districts and streets to be affected during the day.

The company apologizes to customers for the inconvenience created. After the completion of the works, the electricity supply to the subscribers will be restored.