Bloomberg: China Distances Itself from Russia, Calls for Halt to Violence 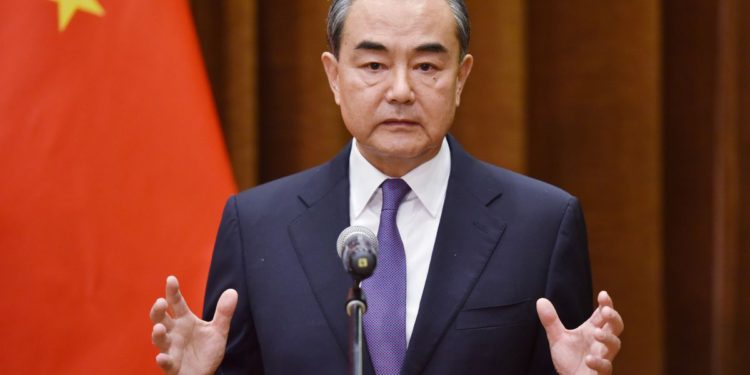 China has attempted to distance itself from Russia as the scale of the invasion becomes clear, with Foreign Minister Wang Yi on Friday saying it was “absolutely imperative” for all sides to exercise restraint to prevent the conflict from “getting out of control,” reports Bloomberg.

“China has been following the evolution of the Ukraine issue, and the present situation is something China does not want to see,” Wang Yi said in phone calls with top diplomats from the U.K., France and the European Union, according to a readout from the official Xinhua News Agency.

“The safety of ordinary people’s lives and properties should be effectively safeguarded, and in particular, large-scale humanitarian crises have to be prevented,” the report cited him as saying.

“The comments came shortly after President Xi Jinping made his first remarks on the crisis, urging Russian leader Vladimir Putin in a phone call to solve the issue through talks with the Ukrainians. Putin later said he’s ready to authorize talks with Ukraine on a possible neutral status for the country, but it’s unclear when or if they will take place,” reads the article.