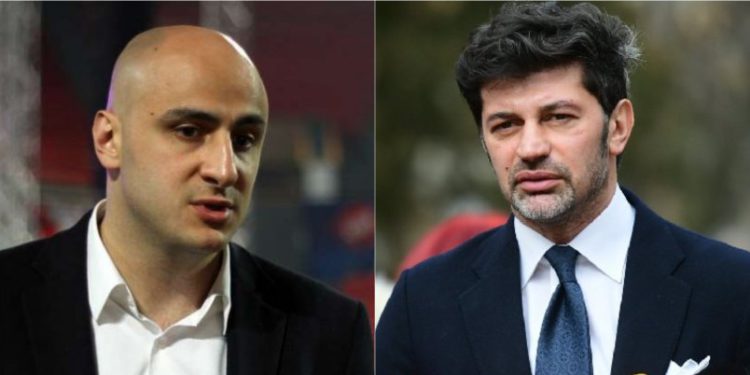 The CEC has reported the preliminary data, according to which Kakha Kaladze, the mayoral candidate of the Georgian Dream, won the second round of the Tbilisi mayoral elections.

The CEC reports that Kakha Kaladze has 55.96% while the candidate of the National Movement Nika Melia has 44.04%

The CEC reported that voter turnout in the second round of local government elections was 49.09%, which is 1,025.406 voters.

According to the data at this time, 107 out of 769 precincts have been counted.

Today, on October 30, the second round of local self-government elections was held in Georgia.

Polling stations were closed at 20:00 and now the counting process is underway.