Carl Hartzell: Election Day went Smoothly. We Hope to Maintain this in Second Round 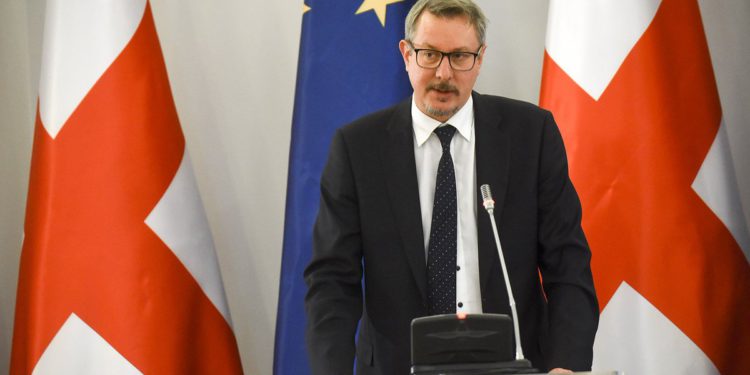 “We have seen positive developments since the previous election. We think the legal framework for the election has been strengthened, including as a result of the electoral reform that followed the agreement on April 19. We have also seen that election day went smoothly. At the same time, very clearly, we saw irregularities in the first round, we talked about intimidation, bribery, pressure on voters and politicians, as well as unequal conditions,” said Hartzell

He added, he hopes this practice will not become the norm for elections in Georgia. Hartzel noted, he would not assess the period between the first and second rounds, as the assessment after the second round is a matter for OSCE and international observers.

Tags: ElectionsSecond Round of Elections
ShareShareTweet